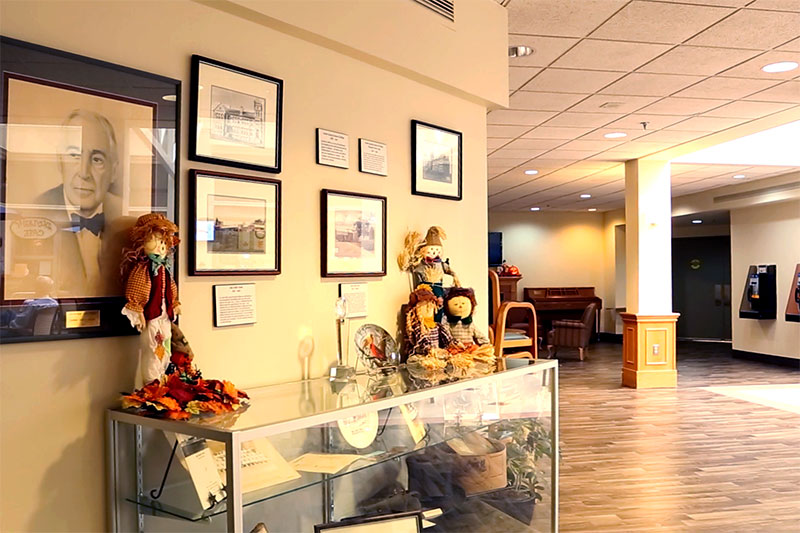 The John Noble Home is a Class "A" 156 bed long term care facility owned and operated by the City of Brantford and the County of Brant. The Home also operates the John Noble Day and Stay Program for individuals with memory loss who live in Brantford and Brant County and Bell Lane Terrace which is a 26 unit seniors affordable housing complex..

“Working together to enhance the quality of life for those we serve, by providing LOVE, CARE, and DIGNITY within a safe home-like environment.”

We are committed to these beliefs in order to fulfill our Mission and to enable us to strive for continued excellence in performance, now, and in the future.

“As leaders we strive for continued excellence, now and in the future.”

“Together as leaders, we will further support and facilitate the growth and development of exemplary housing, care and services in a caring community, in Brantford and Brant County.”

We are committed to our Mission, Vision and Values.

John Noble served on City Council as an Alderman for 14 years between 1937 and 1958. He may be best known as the driving force behind expanding and improving the Brantford area home for the aged and played a leading role influencing the Province, Brantford and the County of Brant to fund this much needed long term care facility.

Since 1969 the Home has undergone major renovations which were completed in the fall of 1990, resulting in a capacity of 361 beds including three (3) respite beds. In 1999, a partnership was formed with St. Joseph’s Healthcare System and 205 beds were transferred to the new St. Joseph’s Lifecare Centre in the fall of 2004.

Currently, the John Noble Home is a 156 bed “Class A” facility. 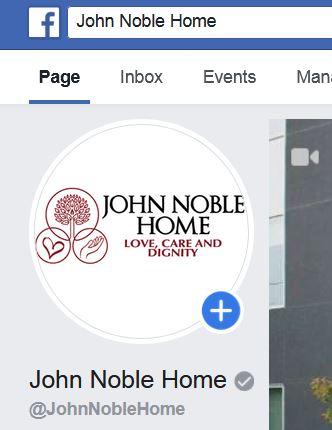 The John Noble Home (JNH) has a proud and long standing care-giving tradition, dating back to 1881. Today, we offer several different quality programs devoted to senior housing, care, and services that operate within our care campus. All meet and serve the needs of both Brant County and the City of Brantford and their respective constituents as we are a municipally operated and governed facility. Read more about the JNH.

John Noble Home gladly accepts donations.  Your donation will be used to enhance the lives of the residents that we serve on a daily basis.  A donation receipt will be forwarded to you for income tax purposes.  To make a donation please send a cheque to “John Noble Home” c/o Finance Department, 97 Mount Pleasant Street, Brantford, Ontario, N3T 5T6.  Please indicate if the donation is for Long Term Care, the Day & Stay Program, or Bell Lane Terrace Aparments. We sincerely thank you for your support.